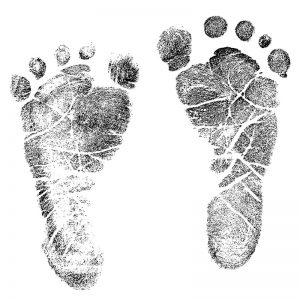 When does a Jewish baby naming take place?

If a baby boy is being circumcised, (b'rit milah) typically done on the eighth day after birth, the boy is given his Hebrew name at the same time. Baby namings for girls can occur at any time, although they are usually done in the first few weeks of the baby's life.

Where does a Jewish baby naming take place?

Baby namings can be held in people's homes,or they can be held at the synagogue. A b'rit milah is usually held in the morning. A baby naming held in a synagogue can take place at a Shabbat service, either Friday evening or Saturday morning.

Why do Jewish babies have a Hebrew name?