A Virtuoso of Success!

Our Gala Aaron S. Gold Memorial Concert was the icing on the cake to a spectacular Abraham and Anne Ratner Scholar-in-Residence Weekend featuring Cantor Hanan Leberman. We were thrilled to have Cantor Leberman return to Tifereth Israel Synagogue so soon after being so well-received during our most recent High Holy Days. The evening was highlighted with musical selections including Jewish and Israeli favorites, stunning Opera selections, and beautiful Broadway showstoppers.

The evening was also an opportunity to remember and honor Rabbi Aaron S. Gold (z”l), spiritual leader of Tifereth Israel Synagogue (1974 – 1992) with a very special dedication. More information about the dedication will soon be available on our website and in an upcoming edition of My Shofar.

This memorable evening served as our congregation’s annual fundraiser. For those of you who have already made a contribution, we thank you! If you have not yet had the chance to support Tifereth Israel’s fundraiser, please take a moment and make your online donation or call our office at 619 -697-6001. A future edition of My Shofar will recognize all those who have generously helped to sustain our efforts.

We invite you to visit our YouTube channel to hear and see several of Cantor Leberman’s pieces that were performed during the concert. 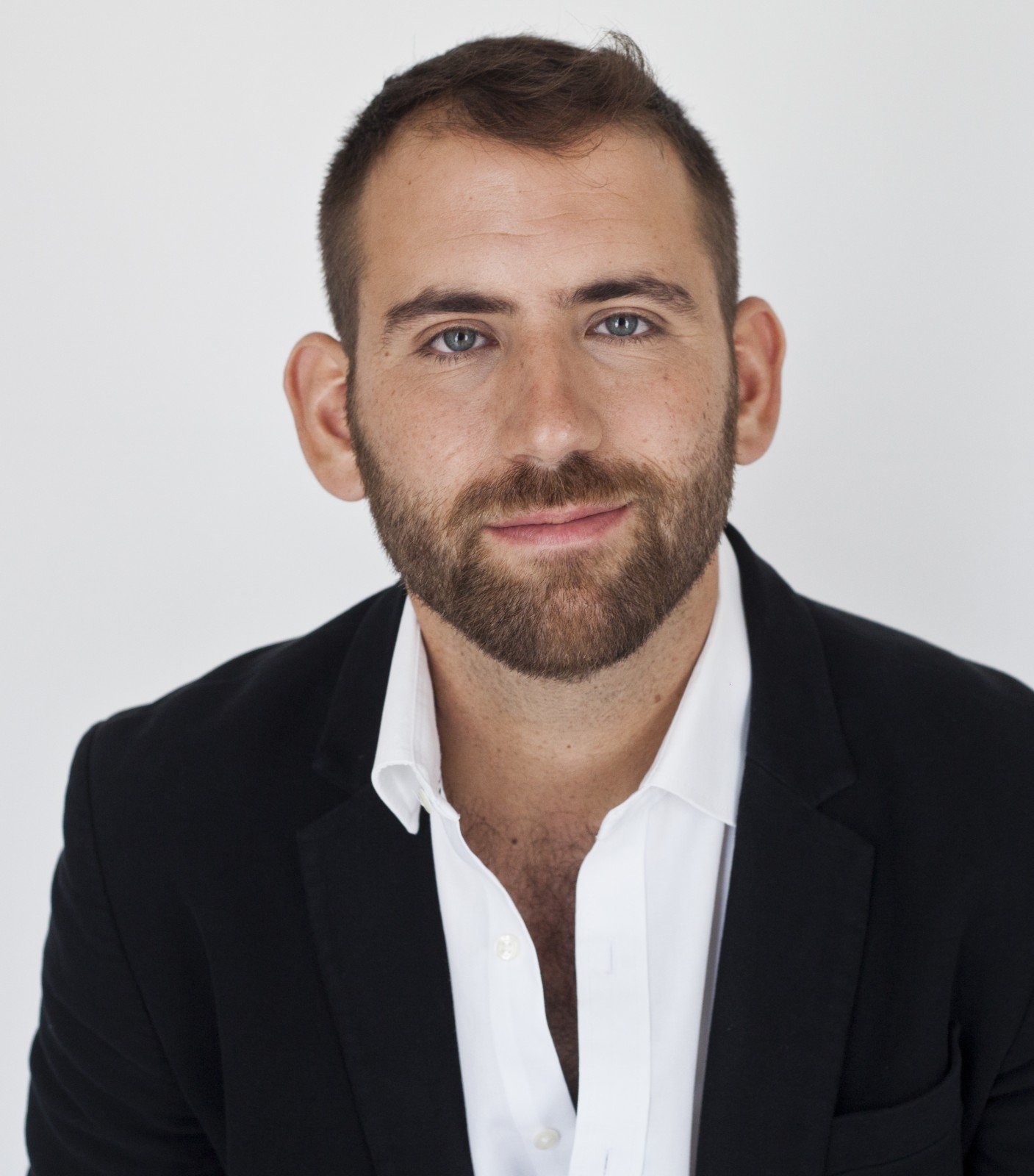 Hanan Leberman has always followed his heart and passions. Born in Chicago and raised in Philadelphia, Hanan began his musical career at age 10 playing the flute and, as a teen, performing lead roles in high school musicals. After Hanan finished high school, he spent a year in Yeshivat Eretz Hazvi in Jerusalem. At age 20 he pursued his Zionist dream and moved to Israel, where he served for three years in the IDF undercover counter-terrorist unit, Duvdevan. After three years of difficult but meaningful service as a fighter, and also often serving as the unit’s cantor, he decided to pursue his passion for music and singing.

In 2011, Hanan began his studies at the Jerusalem Academy of Music. Since 2012, he has not only continued to lead tefillot as a cantor, but has also become a professional opera singer. He sings primarily in his home city of Jerusalem, but has also sung at the Glyndebourne Opera Festival in England. On any given weekend in Jerusalem Hanan can be heard leading groups in Kabbalat Shabbat. He is a cantor for the Masorti movement in Israel and has led congregations as a guest cantor in Israel and around the world. 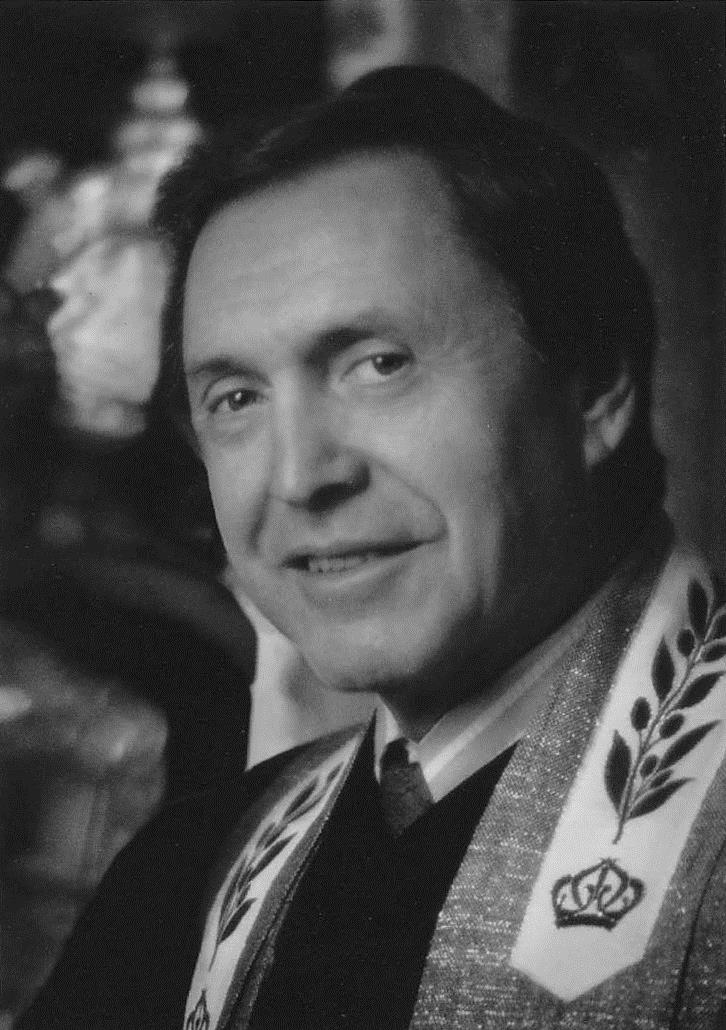 “Be of the disciples of Aaron, loving peace and pursuing peace,
loving humankind and bringing them close to Torah.”
Pirkei Avot 1:12

Rabbi Aaron S. Gold was the Spiritual Leader of Tifereth Israel Synagogue from 1974–1992 and Rabbi Emeritus until his passing in 2001.
Rabbi Gold was brought up in a strict Orthodox household. As a child, his musical skill earned him the title of “Areleh the Vunderkind.” He attended Yeshivat Torah v’Da’as and the Mesifta Talmudic Seminary in New York, and received Orthodox S’micha when he was a young teenager. In addition to being trained as a Rabbi and Cantor, he was also certified as a Mohel and Shochet.

Rabbi Gold rebelled against his strict Orthodox upbringing and attended public high school at night and received his diploma. He began his professional career as Assistant Rabbi in an Orthodox congregation in Cleveland, Ohio, and achieved his first success as Rabbi of the Superior Hebrew Congregation of Superior, Wisconsin. He officially became a Conservative Rabbi when he joined the Rabbinical Assembly in 1951.

While serving in Superior, he enrolled in Wisconsin State College and graduated with honors with a degree in English literature. He subsequently received a Master’s Degree in Education, a Ph.D. in Marriage and Family Counseling, and Doctorate of Education from Columbia University.

During his years at Columbia University he served as Rabbi of Temple Israel in Riverhead, NY and as a chaplain for two Air Force bases and the Brookhaven National Laboratories. After leaving Riverhead, he served congregations in Philadelphia, PA, Las Vegas, NV, and Burbank, CA, before arriving at Tifereth Israel Synagogue. When he retired from Tifereth Israel Synagogue, he continued to serve the Jewish community for many years in pulpits in Anaheim and Rancho Bernardo.