During Selichot we were introduced to Usumain Baraka, a refugee born in Darfur and now living in Israel. He shared much of his fascinating story with us. However, due to time constraints, we were left wanting more. On this night, just after Havdalah with Rabbi Dorsch and Cantor Leberman, Usumain will inspire us with the rest of his story. If you would like to hear the first piece, click here to visit our YouTube channel.

In an effort to be conscious of time, please submit any questions you may have in advance. Time permitting, we’ll also open up for more questions from our participants.

If you wish to help Usumain in his efforts, please visit his Help Genocide Victims In Darfur Go GetFunding page.

These photos were taken when Usumain visited his family, who he had not seen in over a decade, in the refugee camp. 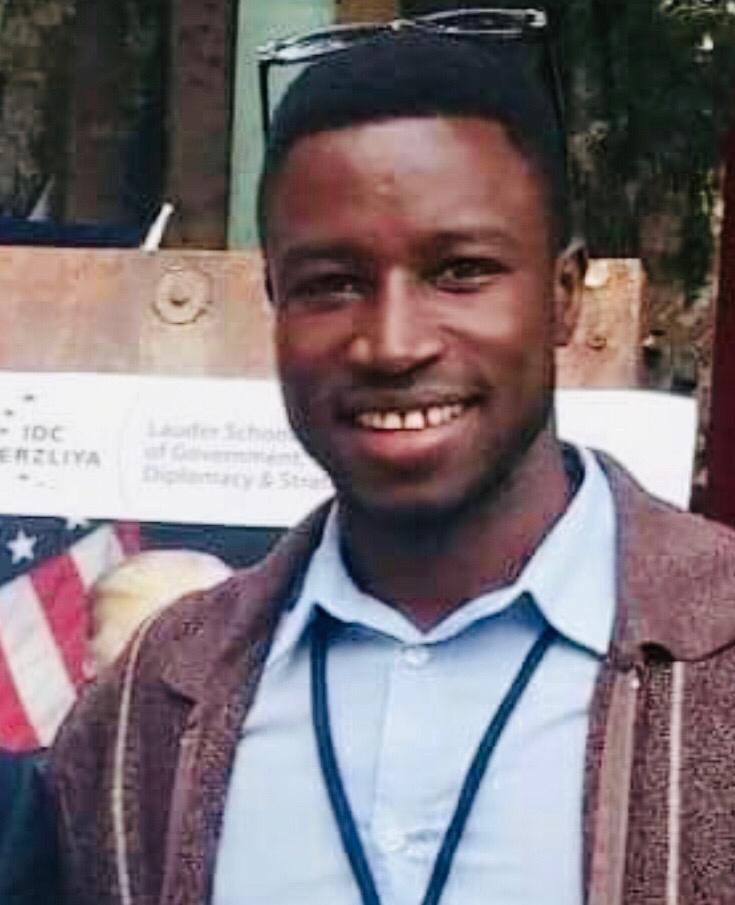 Usumain Baraka was born in a small village in Darfur, Sudan and has been living as a refugee in Israel since 2008. Usumain arrived to Israel when he was 14, when he was accepted into a religious youth village, where he became fluent in Hebrew and graduated from high school. After graduation, he completed a year and a half of volunteer service at his alma mater before becoming the first Darfuri refugee to study in an Israeli university in Hebrew.

Today, Usumain holds a Bachelor’s Degree and a Masters’ Degree and works as the CEO of a nonprofit he founded several years ago, the African Students Organization in Israel (ASO). At the ASO, Usumain draws on his unique experience to assist fellow African refugees to gain higher education in Israel. Aside from his formal work, Usumain serves as the democratically elected leader of the Darfuri community in Israel, through which he actively represents the community in the Knesset and Israeli society.

Regarding the Corona virus – from the first week he understood that the situation would be hard for families and children. Usmain said “Therefore, I started raising funds to donate food and other basics to families to help them through this difficult time. Now I’m running a group of Israeli and African volunteers to distribute the donations to those who need it most.”

In addition, Usumain is the CEO of ASOI (African Students Organization in Israel) and is an activist for refugees rights and representative for the asylum seekers community in Israel.