As we prepare to welcome Chanukah, we’ll spread some light on the beauty and culture of Ladino. Cantor Hanan Leberman will share stories and songs of Ladino tradition. We’ll begin the evening with Havdalah.

Chances are, most of us have heard of Hebrew and Yiddish and even spoken one or both at times – even if it’s reciting blessings. But many people may not be familiar with another Jewish language, Ladino. If Yiddish is the language of Ashkenazi Jews, then Ladino is the language of Sephardic Jews. 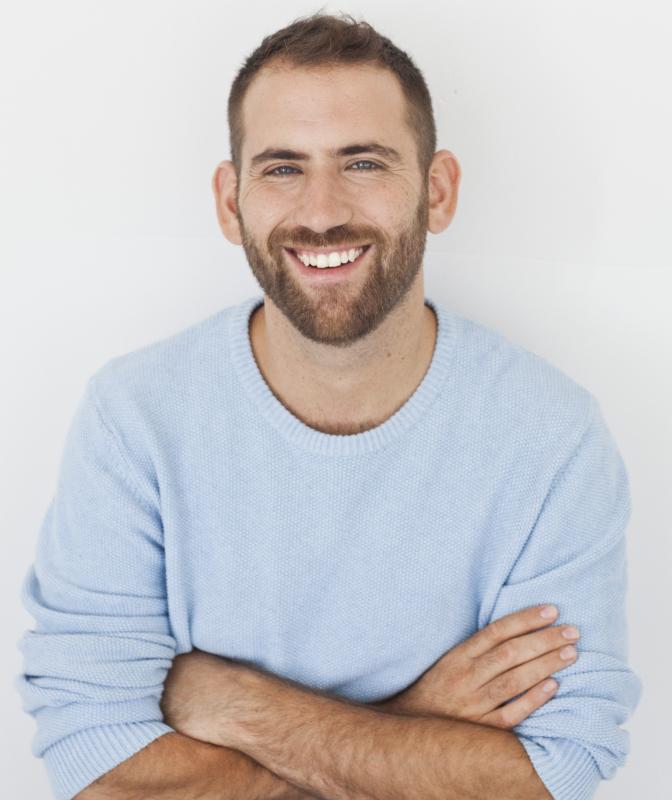 Ladino, also called Judeo-Spanish, Judesmo, or Sephardi, language was spoken by Sephardic Jews living mostly in Israel, the Balkans, North Africa, Greece, and Turkey. Ladino is very nearly extinct in many of these areas. A very archaic form of Castilian Spanish mixed somewhat with Hebrew elements (as well as Aramaic, Arabic, Turkish, Greek, French, Bulgarian, and Italian), Ladino originated in Spain and was carried to its present speech areas by the descendants of the Spanish Jews who were expelled from Spain after 1492.

Please note, the event will be recorded and uploaded to our YouTube channel.