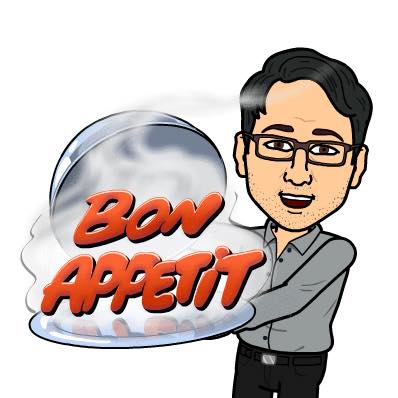 Guests are invited to Seth’s Kosher Kitchen for some easy to make Passover recipes to enjoy throughout the holiday. For those who are not familiar with Dr. Krosner’s knife skills, they reach far beyond the operating room.

This recipe is for a bare minimum quantity for Passover gatherings of just your immediate family. Easy to scale up by any multiple you want!

Important: refrigerate the dough for at least 15 or 20 minutes otherwise it will be too thin to work with. Drop by spoonful onto parchment paper lined cookie sheet (alternative: tinfoil).

Some whole or coarsely chopped almonds put in with the onions are a nice touch.

Want a more adult dish? Cut the sugar by a bit then sprinkle the chicken with paprika in addition to the other ingredients. Add a small handful of raisins with the onions.