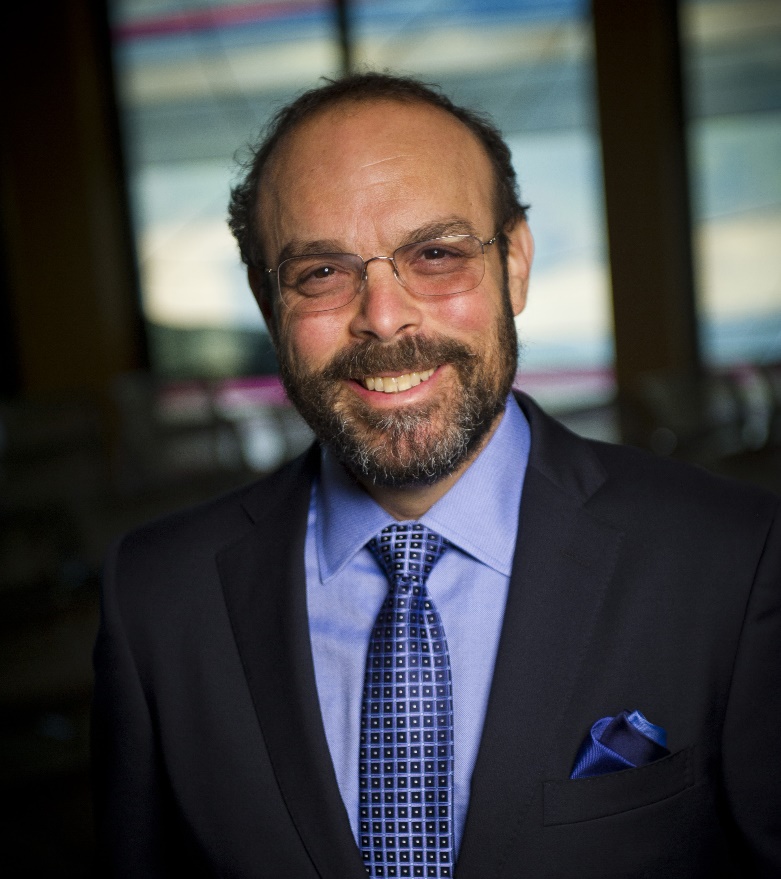 Rabbi Marko served as Senior Rabbi at Congregation Beth Israel of Greenville, South Carolina for six years. He hails from Brooklyn, New York and survived 20 years in Los Angeles. His career adventures have included acting professionally at the Hippodrome State Theatre in Florida, various theaters in New York City, and The Odyssey Theatre in Los Angeles, development and fundraising, teaching students as a much-demanded substitute teacher in LA’s school district, and the proprietor of a fine carpentry and custom furniture shop in Los Angeles.

This is all precedent to realizing his calling: Torah, Jewish community, tradition balanced with spiritual modernism, social justice and Israel. Rabbi Matt has also been combining his love of Torah and creativity in teaching nagarut/woodshop at Camp Ramah for many years, as well as custom crafting sacred synagogue furniture in his spare time.

Rabbi Matt holds a Bachelor of Fine Arts in Theater Performance from the University of Florida at Gainesville with a minor in Hebrew. He earned his Master of Arts in Rabbinic Literature and rabbinic ordination from the Ziegler School of Rabbinic Studies at the American Jewish University in Los Angeles.

A fierce defender and advocate for Israel, he has lived on kibbutz, is an AIPAC Leffell Rabbinic Leadership fellow, and will spend any Shabbat minute answering questions about why Jews need to know and love Israel.

Rabbi Matt owes his success to the support of his best friend and wife Marie. Marie and Rabbi Matt are absolutely thrilled to be back to beautiful southern California and feel fortunate to be part of the TIS congregational family.

You may email Rabbi Marko at .

Links to videos and articles: 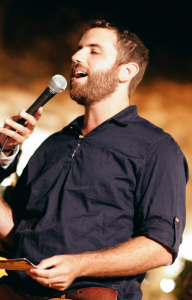 We are pleased to have Cantor Hanan Leberman join us for extended periods of time during the year, including throughout the High Holy Days. Cantor Leberman joins us from Israel and always looks forward to visiting San Diego and reconnecting with his Tifereth Israel family. With each visit, Hanan will participate in Shabbat and holiday services, engage with our schools, offer unique learning opportunities, and more.

Visit our TIS YouTube channel to enjoy an array of musical pieces and learning opportunities with Cantor Hanan.

Hanan Leberman has always followed his heart and passions. Born in Chicago and raised in Philadelphia, Hanan started his musical career at age 10 playing the flute and, as a teen, playing the leads in high school musicals. After Hanan finished high school he spent a year in Yeshivat Eretz Hazvi in Jerusalem. At age 20 he pursued his Zionist dream and moved to Israel where he served three years in the I.D.F undercover counter terrorist unit Duvduvan. After three years of hard but meaningful service as a fighter, and also often serving as the unit’s chazan, he decided to pursue his passion for music and singing.

In 2011, he began his studies at The Jerusalem Academy of Music. Since 2012 Hanan has not only continued to lead tefillah as a cantor but also has become a professional opera singer. He sings mostly in his home city of Jerusalem but has also sung in the Glyndebourne Opera Festival in England. Summer 2018, he traveled to Italy to play the role of Tamino in The Magic Flute. Hanan can be heard on any given Shabbat in Jerusalem leading groups in Kabbalat Shabbat. He is a cantor for the Masorti movement in Israel and has led congregations as a guest Cantor in Israel, England and America.

You can email Cantor Leberman ().

Rabbi Leonard Rosenthal was a native Californian and grew up in the San Fernando Valley in Los Angeles.

While attending High School he also attended the Los Angeles Hebrew High, and was involved with numerous synagogue and youth activities. Rabbi Rosenthal received his B.A. from the University of California in San Diego and attended the Hebrew University in Jerusalem during his junior year.

After graduating college he entered rabbinical school at the University of Judaism in Los Angeles, where he received a B.L. degree. He continued his studies at the Jewish Theological Seminary in New York where he received his M.A. and rabbinic ordination. Rabbi Rosenthal served congregations in New Jersey, Florida and Orange County, California before becoming rabbi of Tifereth Israel Synagogue in San Diego, California, where he has served for over twenty nine years.

He was an Executive Board member of the Pacific Southwest Region of the Rabbinical Assembly and a Past President of the San Diego Rabbinical Association.

He and his wife, Judy, have three children: Adina, and her husband Jeremy; Adam, and his wife Sarah; and Margalit; two grandsons, Neriya Yitzchak and Zecharya Heschel Rosenthal and twin granddaughters, Michal Yedidya and Esther Netanya Rosenthal; and twin grandsons, Elijah Lev and Zev Augustus Gerstle.